HENRIK AJAX - OFFICIAL WEBSITE
Henrik Ajax grew up by a lake in Sweden. He drinks his coffee black. After having studied the piano at Ecole Normale de Musique de Paris (2002-2005) he moved to Würzburg, Germany to study for composer Heinz Winbeck and the University of Music Würzburg, where he received his degree in composition in July 2009. As a pianist he did solo recitals and performed in different chamber music constellations in France and Sweden. He also worked as a piano improviser to silent films in Paris and with various jazz and rockn'roll groups in Europe and the USA. In 2003 he received the artist scholarship of L'Institut Suédois de Paris” , 2006 the Stim-Prize (Swedish performing rights society) and during his studies in Würzburg he won prizes in several composition competitions. In June 2012 Henrik Ajax received his post-graduate degree (Meisterklasse) of composition from the University of Music and Performing Arts Munich after having studied with Prof. Jan Müller-Wieland and also a Diplom in Music Theory from the University of Music Würzburg.

As a stipend receiver from Bavaria and from Thuringia he held residencies in Cité des Arts, Paris and in Thüringer Landesmusikakademie, Sondershausen in 2012 and 2013. In 2017 he was rewarded the music grant of the city of Munich including a commission for three ensembles.
He received commissions from amongst others The Guardini Stiftung, Berlin and The Siemens Art-Program, Munich, The Ballettakademie, Munich, Sond’Ar-te, Lisbon, The Loh-Orchestra, Sondershausen, the NeuverBand, Basel , Ensemble Luminus, Munich, aDevantgarde Festival, Munich and the Nürnberger Symphoniker.

Along his free lance composing, Henrik Ajax teaches music theory and orchestration at the University of Music and Performance Arts Munich.

2003 - Artists Stipend of the L´institut Suèdois de Paris
2007 – Composition stipend from STIM (international music bureau of Swedish composers)
2012-2013 Grant from the Land of Bavaria for a residency at the Cité International des Arts, Paris.
2013 Composition grant and commission of an orchestra piece by the Thüringer Landesmusikakademie
2017 Music Grant of the City of Munich
2018 Artist Grant of the State of Bavaria (Bayerischer Kunstförderpreis) 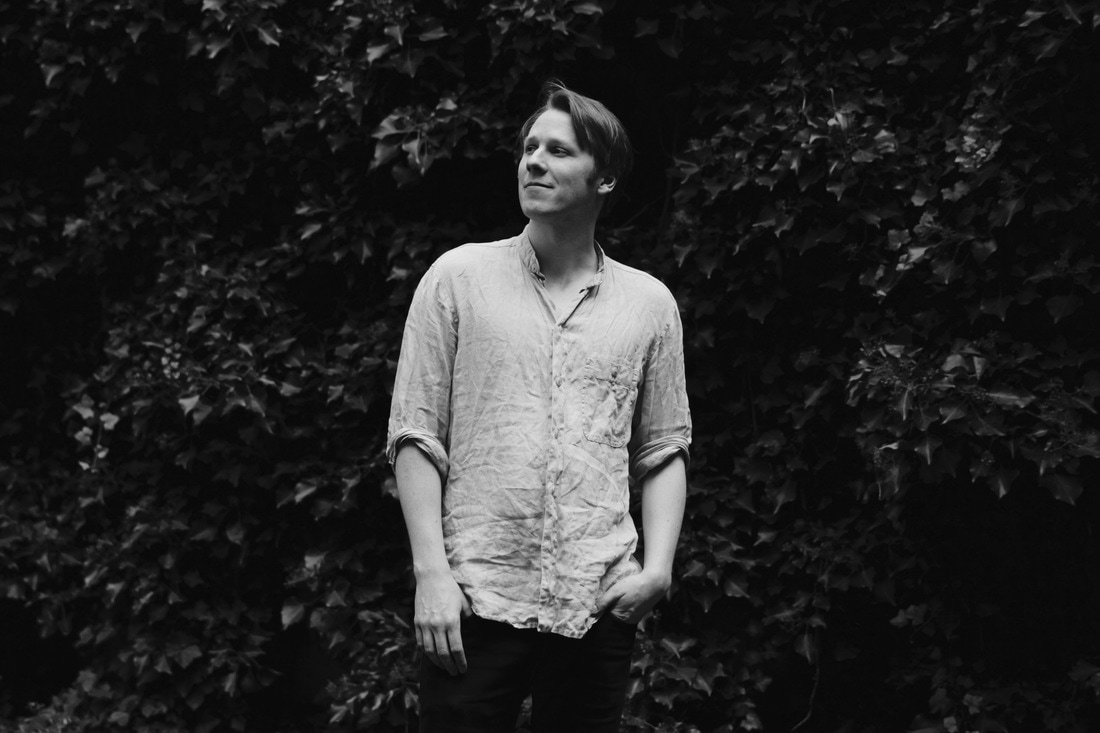